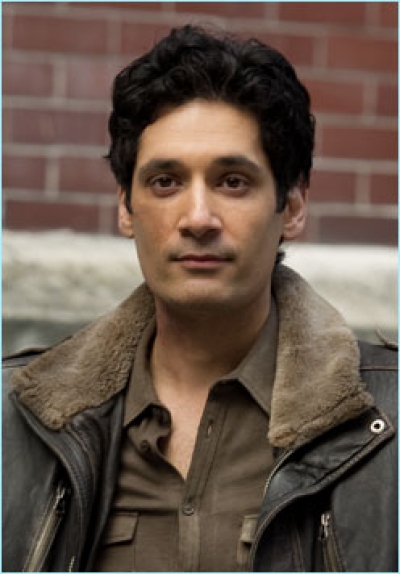 Charming, self-serving and vain, Kellog is a master manipulator and a narcissist. He can talk anyone into anything, all in service to himself. Kellog found his talent in charming and manipulating others at an early age. He trained as a psychologist and managed to slip through the cracks of the existing corporate structure to create a hedonistic paradise for many years until he was discovered and sent to prison.

Even in prison he was able to create a mini paradise, managing to get dirt on the warden who secured his early release, but not before meeting with Kagame. The two men had a mutual appreciation of their matching charismatic abilities. Kagame was able to present the revolution as a means for Kellog to create a world that would serve his love for all things hedonistic. Kellog took the bait and became an important player in Kagame’s plans.
Приветствую Вас, Гость!
Регистрация Вход
Вход на сайт
Старая форма входа
Поиск
Статистика